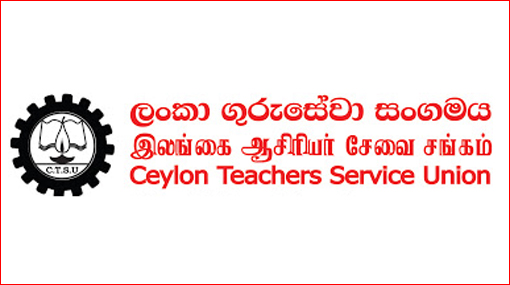 Teachers to go on work-to-rule from today

Ceylon Teachers Service Union says teachers will resort to a work-to-rule trade union action starting from today (27) until their demands are met.

The chief secretary of the Union, Mahinda Jayasinghe also noted that teachers will launch a five-day strike action in March.

Trade unions of principals and teachers yesterday (26) went on a sick leave strike and organized a protest over 6 demands including solutions to salary disparities.

According to reports, nearly 30 teacher trade unions had joined the protest in support.

The attendance of school children had reportedly come down as a result of the strike.