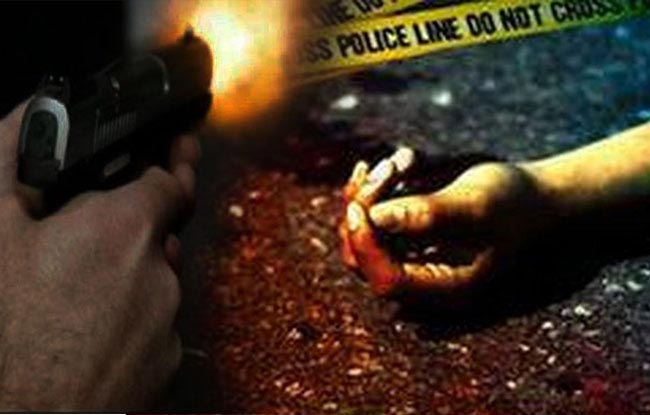 An individual has been shot dead in Thenagallanda, Marawa, Monaragala, yesterday (31), stated the Police.

The shooting which had happened at 9.30 pm last night, had been a result of a family dispute, said the Police.

Monaragala Police have launched investigations based on a call received on the shooting to the 119 police emergency hotline.

The deceased is a 50-year-old male.

The suspect has been identified and further investigations are carried out by the Monaragala Police to apprehend them.