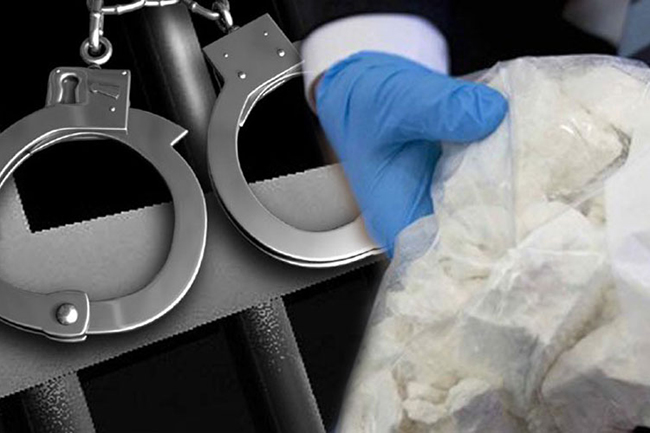 Two youths booked for possession of 1kg of heroin

Two suspects have been placed under arrest in Pettah while in possession of 1kg of heroin.

The arrest was made by the officers of the Colombo Central Crime Prevention Unit on Wednesday evening (03).

The arrestees have been identified as residents of Piliyandala area, aged 26 and 27 years.

They are booked to be produced before Maligakanda Magistrate’s Court on Thursday (04).