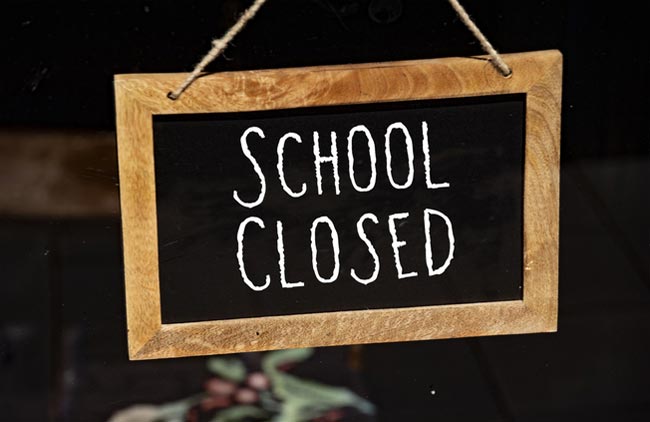 In keeping with the decision of the Education Ministry, all Catholic private schools have decided to follow the government’s decision to closed schools until July 17, stated the General Manager of Catholic Private Schools.

The Ministry of Education decided to close all government schools for a week, from 13th to 17th July following a discussion with Education Minister Dullas Alahapperuma.

The Ministry issuing a press release stated that it expected that this decision will be followed by all private schools, international schools, and tuition classes as well.