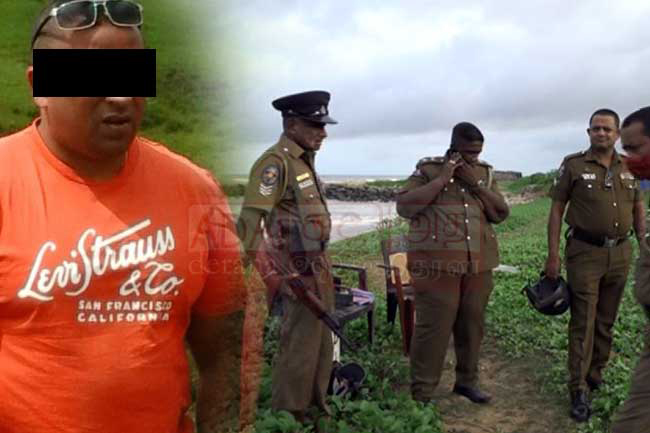 Stern action will be taken against those who celebrate the death of the slain underworld figure ‘Ratmalane Roha’, says the Senior DIG in charge of Western Province Deshabandu Tennakoon.

Dewamuni Harold Rohana de Silva also known as ‘Ratmalane Roha’ was killed in a shootout with the police at Kochchikade in Negombo on Wednesday night (23).

The shootout had unfolded when the suspect was attempting to flee to India in a trawler.

He had reportedly opened fire at police officers who had attempted to apprehend him while the Police had returned fire killing the suspect.

‘Ratmalane Roha’ was the main suspect in shooting two police officers to death in 2016 at Maspotha area in Kurunegala.

He had been wanted by the police over several murders including that of criminal gang member Suresh Asanka de Silva alias ‘Lansiya’.

Following, the murder of ‘Lansiya’, the feud between the infamous gangster Amal Sinhara alias ‘Kudu Anju’ and ‘Ratmalane Roha’ had escalated up a notch.

After the death of ‘Ratmalane Roha’, ‘Kudu Anju’, who now operates his drug network from Italy, had published several posts on his Facebook account, threatening to kill anyone who attends the funeral of ‘Ratmalane Roha’. He also warned not to bring the slain criminal gang member’s remains home. However, the account has since been removed. 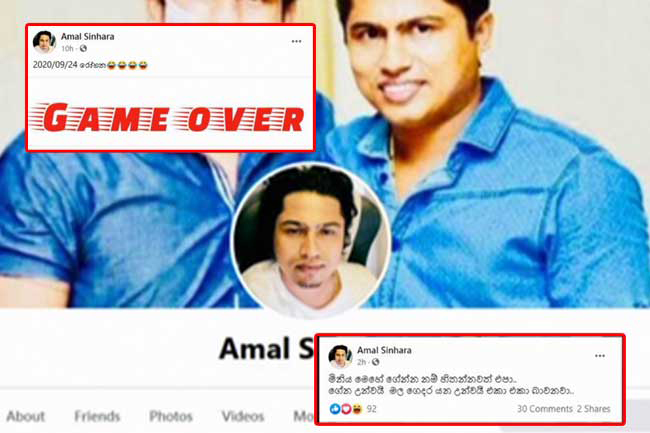