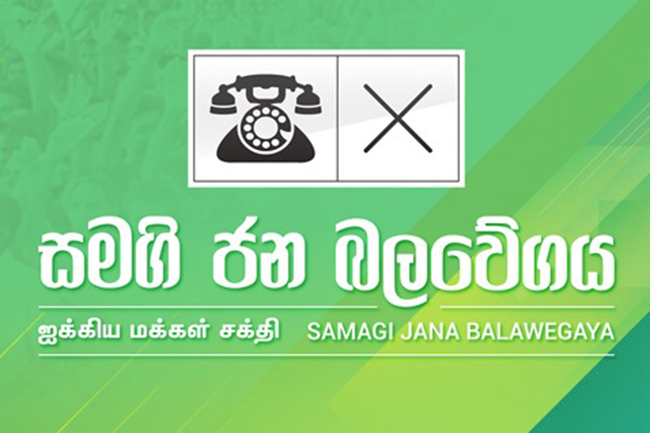 The Main Opposition, Samagi Jana Balawegaya today (29) made an appeal to the Speaker of Parliament Mahinda Yapa Abeywardena with regard to the allocation of seats in the House to the party members who backed the government during the vote on the 20th Amendment to the Constitution.

Chief Opposition Whip MP Lakshman Kiriella, in a letter directed to the Speaker, said the parliamentary group of the SJB has decided to oust the following party members:

Thereby, he requested that the aforementioned parliamentarians be assigned seats in the Government benches.

Eight of these SJB legislators had supported the Government to pass the 20th Amendment by voting in favour.

MP Muszhaaraff meanwhile, voted against the second and third readings of the new constitutional amendment but voted in favour of the Dual Citizenship Clause.