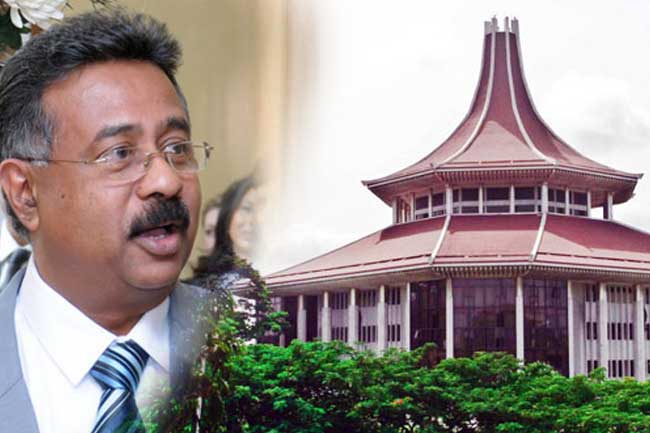 The Constitutional Council has unanimously approved the appointment of Attorney General Jayantha Jayasuriya as the new Chief Justice of Sri Lanka.

Meanwhile the council has also approved the President’s nomination for the position of Auditor General.

The Constitutional Council, chaired by Speaker Karu Jayasuriya, convened this morning (26) at the Parliament complex, the Speaker’s Office said.

During the meeting, the nominations presented by the President to fill the positions of Chief Justice and the Auditor General were taken into consideration.

The statement said that the President was notified of nominations being approved by the CC.