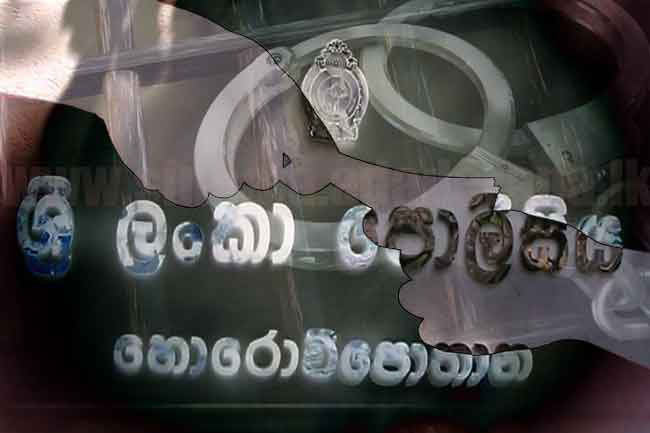 Person caught in bribing attempt to bail out NTJ suspect

A person has been arrested over an attempt to bribe the police to obtain bail for a suspect of the National Thowheed Jamaath (NTJ) who is under custody.

The person has been arrested during an attempt to bribe the Officer in Charge (OIC) at the Horowpothana Police station, stated Ada Derana reporter.

NTJ member Abdul Majeed Mohamed Niyaz is currently under police custody over the Easter Day attack on the Shangri-La hotel.

Reportedly, a 26-year-old Mohamed Shifan who is suspected to be a close accomplice of Niyaz had agreed to give the Horowpothana OIC a bribe of Rs 500,000 to release the detainee.

Accordingly, he has been arrested by the officials of the bribery Commission when handing over Rs 200,000 to the Horowpothana OIC, this morning (08).

He had told the Horowpothana OIC that he would pay the rest of the amount after releasing the suspect.

However, the Horowpothana OIC alerting the relevant authorities prior to the act had led to the arrest.