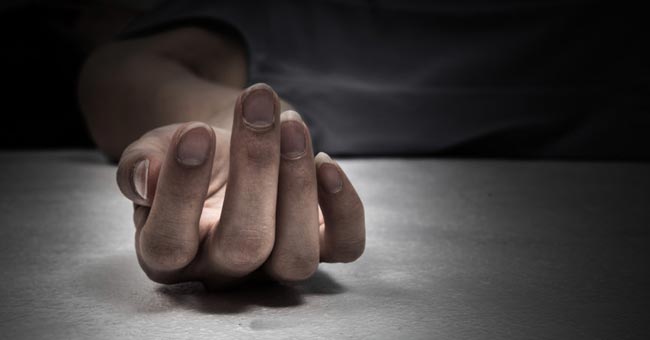 Four migrant domestic workers including a Sri Lankan woman have died in a house fire in Al Khor City, Qatar.

The other three women killed in the fire on Monday had been Filipinas, reports foreign media.

The victims shared a bedroom on the third floor of a large house along with two other domestic workers.

A suspected electrical had fire broke out on a lower floor, and while the two others managed to escape, the other 4 became too frightened to leave, according to people familiar with the incident.

The family that employed the workers all escaped the blaze.

The incident has not been reported by the Qatari media.