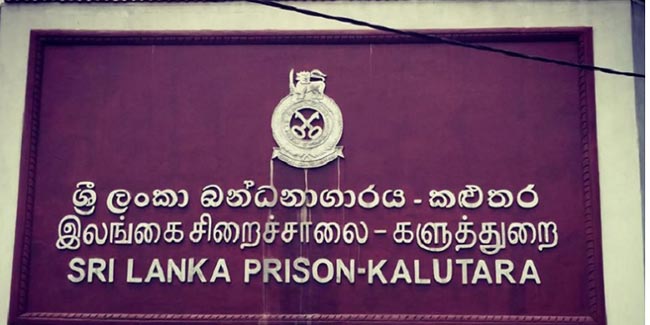 Three inmates at the Kalutara Prison have escaped early this morning (02), according to a spokesman of the prison.

The spokesman said that the three inmates in question had been held separated from the rest of the inmates for quarantine purposes.

Subsequently, one of the escaped inmates has been recaptured at the Kalutara Town in a raid by prison officials and the police.