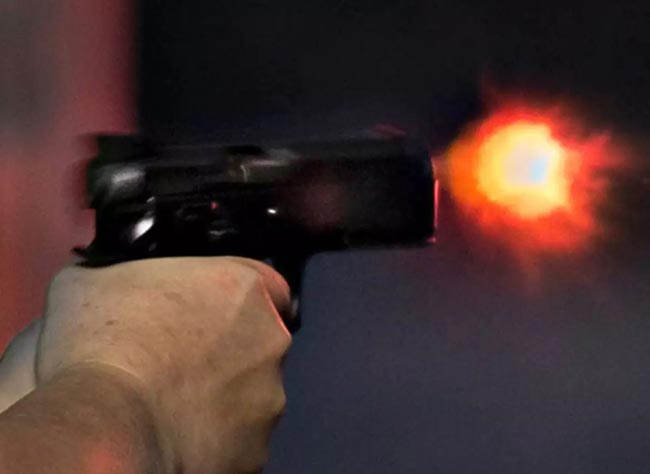 A criminal gang member has been shot dead by Police fire in Weliwita, Mulleriya, stated the Police Media Division.

An individual named Asitha Hemathilake alias ‘Solta’ has been killed in the shooting.

He is considered to be the main gunman of underworld kingpin Angoda Lokka’s gang, stated the Police.

Reportedly, he had been shot at when he attempted to hurl a hand grenade at the police officers.