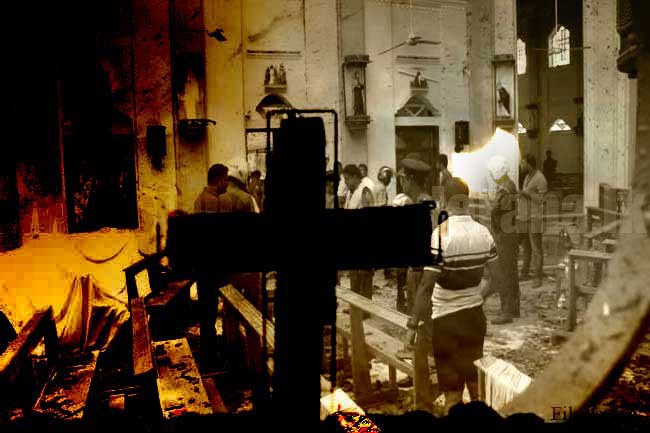 The Archdiocese of Colombo decided to declare a Black Sunday, claiming that they are not satisfied with the report of the Presidential Commission of Inquiry which investigated the 2019 Easter Sunday terror attacks.

The Archdiocese which met yesterday (February 28) has decided to declare the Black Sunday on March 07.

Black Sunday has been declared as a day of protest against the lack of justice for all those who died and were affected by the Easter attacks.

Further, Catholic devotees are expected to dress in black and attend Mass on that day.

Meanwhile, Minister Mahinda Amaraweera expressed his views on the report at an event held in Hambantota yesterday.

He said, “No one has faith in the Commission. Almost all parties reject it [the report]. Almost all religious organizations reject this [report].

This commission was set up to find out ‘who was the mastermind of this’, ‘who gave money for this’, ‘who is the leader of this’ and recommend plans for the future.

However, it has instead reported that it was the former President, Pujith Jayasundara, Hemasiri Fernando, and the DIGs of the police who carried out the bombing. It is clear that what was expected has not happened.”