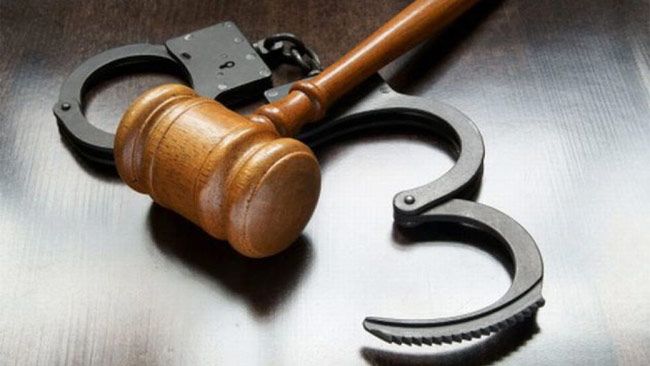 Mayor of Hambantota Eraj Fernando, who was arrested over an assault case, has been released on police bail.

Fernando was arrested by the Bambalapitiya Police this morning (September 19).

This was over charges of assaulting two individuals, the Police Media Spokesperson said.

Fernando had recently entered a private land at Kotelawala Avenue in Bambalapitiya by force and assaulted two security personnel at the premises.

One of the victims had sustained injuries in the attack and had been hospitalized, according to another security personnel at the premises in question.