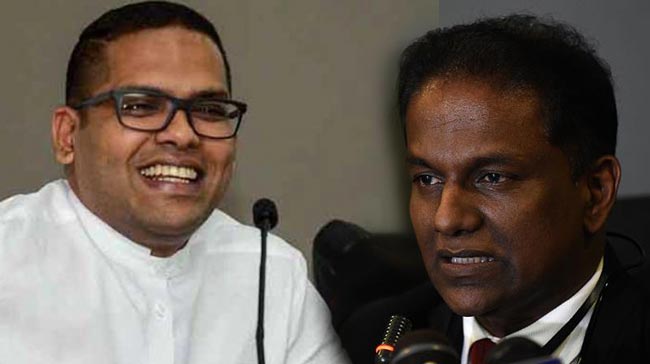 Thilanga barred from holding any positions at SLC

In a letter to the country’s cricket governing body, the minister directed the officials to exclude the UPFA MP from participating, sitting or voting in any meetings of SLC committees and prevent him from performing any functions or duties as an office bearer or as the immediate past president of SLC.

The minister further instructs the SLC to prevent Thilanga Sumathipala from participating as or representing Sri Lanka Cricket, pending further notification pursuant to a report to be received by the minister.

The Sports Minister further states that he has appointed a three-member investigation panel following a complaint received by a sports club.

The panel is tasked with investigating whether MP Thilanga Sumahipala is disqualified from functioning as office bearer of SLC in terms of regulations of the National Association of Sports Regulations and to report back to him within a month.